If you’re a regular on Twitter, you will most likely have seen the #equinehour, #horsehour or #ponyhour hashtags pop up on your feed once every so often. Maybe you haven’t paid much attention to them, or maybe you want to find out more, but we think these horsey ‘power hours’ on Twitter are essential to growing your equine business, and here we are going to show just why that is…

A power hour is when a certain hashtag is used repeatedly to converse with others with the same interest in the space of one hour.  It’s incredibly fast paced as there are so many people taking part, but it’s the perfect opportunity to get your business noticed as well as getting to know others in the same industry as you. We always advise though; keep it 70% chat and 30% sales so as to avoid looking spammy!

It sounds too confusing – why should I bother?

It may sound like a big crazy conversation but believe it or not you’ll gain a much better understanding of the equine business industry.

–      You’ll gain tons of new followers, so a much bigger (and relevant!) audience to tweet to in the future.

–      Get new contacts in similar markets to you, it’s not what you know, but who you know!

–      Learn tips and tricks to succeed in your business

–      Have fun! It’s not all business, strike up a horsey chat and meet likeminded individuals! 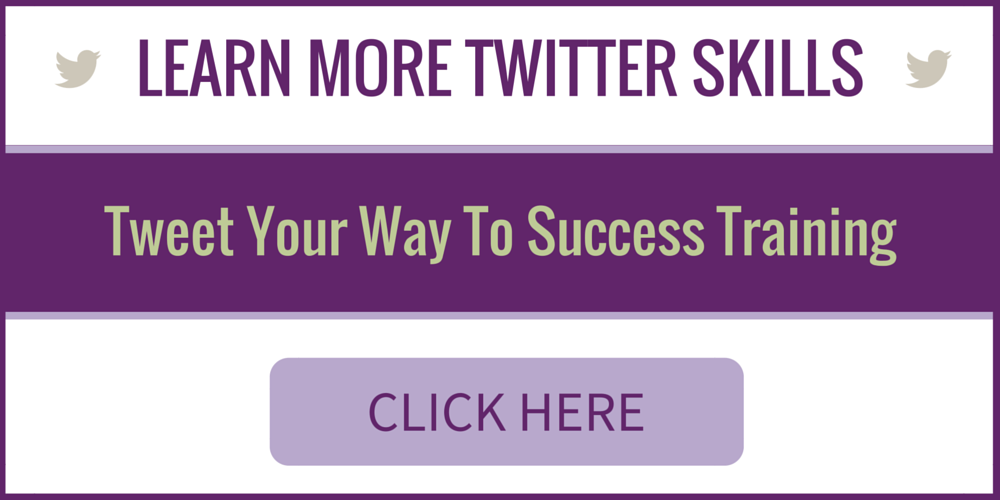 Can I have a list of power hours please?

Of course!  Check them all out below:

Plus, #247Equestrian and #247Dressage happen all around the clock!

Got any questions or more hours that I’ve missed out? Post in the comments below or ask me on twitter at @equinebiz

Christina is the founder of the Equine Business Association.  As MD of Blacktype Digital, a digital marketing agency she's the geekiest horse person you're likely to come across.  She's been in the horse business for over 15 years and also has business interests in equine media, ecommerce and wholesale.  A dressage addict, she spends her time outside of work slaving for her two british bred sport horses.